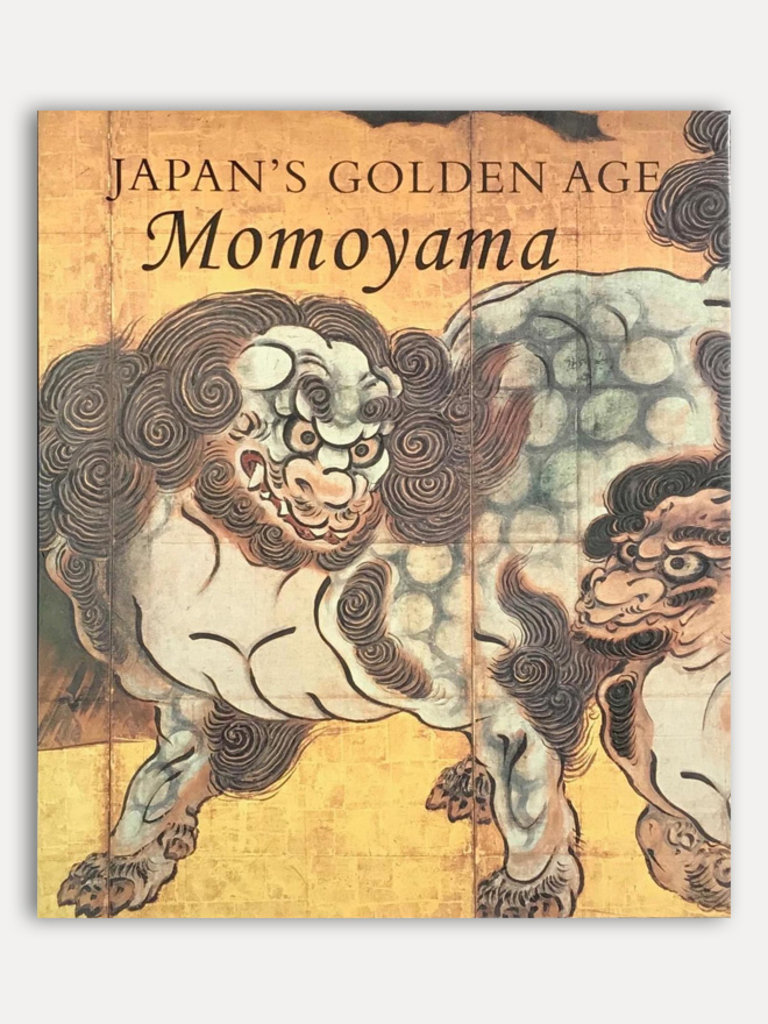 Momoyama Period in Japan—from 1568 to 1615—was one of the most dynamic and energetic eras in the country's history, characterized by dramatic social and political change and brilliant artistic innovation and achievement. During this period the Japanese adopted Western firearms and brought about the political and military unification of the country. The peace that followed encouraged trade and a new market economy, and the new wealthy townspeople became consumers of luxury goods. The arts flourished, with new styles and forms in painting, furnishings, architecture, and armor. The textile and ceramic arts were also revived and refined with new materials and decorative elements. Foreigners were now tolerated, and their styles influenced Japanese forms and techniques.

This book explores the history, culture, and aesthetics of the Momoyama period by analyzing and reproducing masterpieces of artists in many media: paintings (including many superb screen paintings), sculpture, calligraphy, tea ceremony utensils, lacquerware, ceramics, metalwork, arms and armor, textiles, and Noh masks. Entries for each work of art were written by American specialists in Japanese art, including Money L. Hickman, John T. Carpenter, Bruce A. Coats, Christine Guth, Andrew J. Pekarik, John M. Rosenfield, and Nicole C. Rousmaniere. These authors also introduce each section with an essay that places the individual works in a broader art historical and cultural context.

This beautiful book served as the catalogue for a major exhibit of Japanese art from the Momoyama period held at the Dallas Museum of Art from 1 September to 1 December 1996, in cooperation with Japan's Agency for Cultural Affairs and The Japan Foundation.