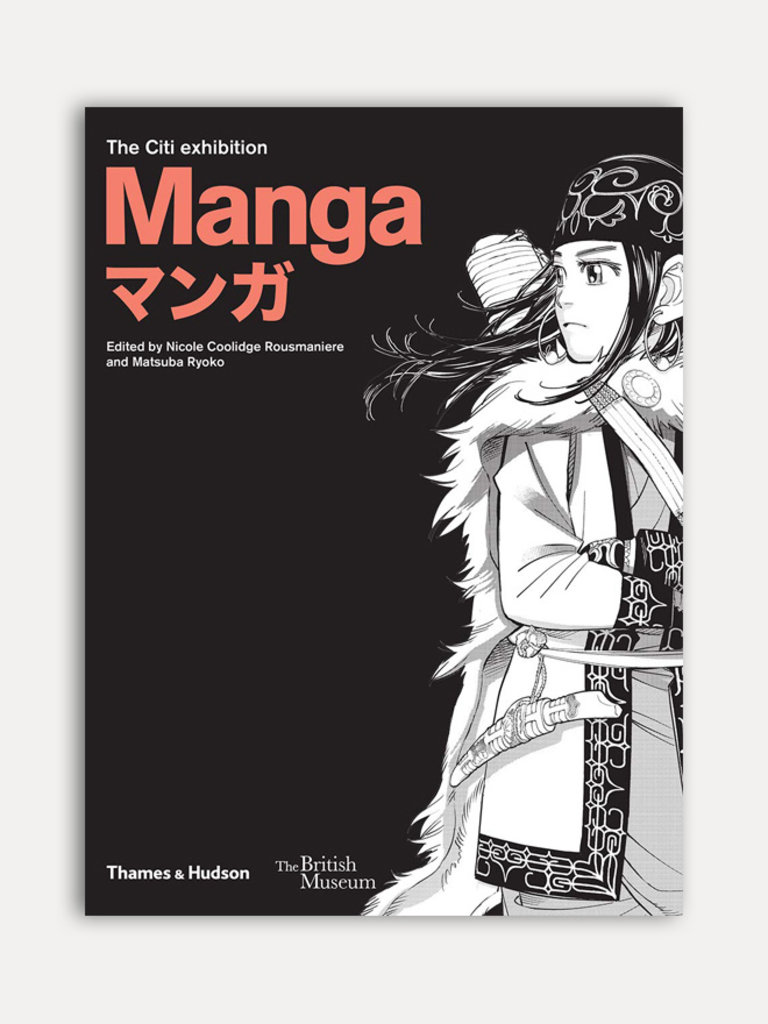 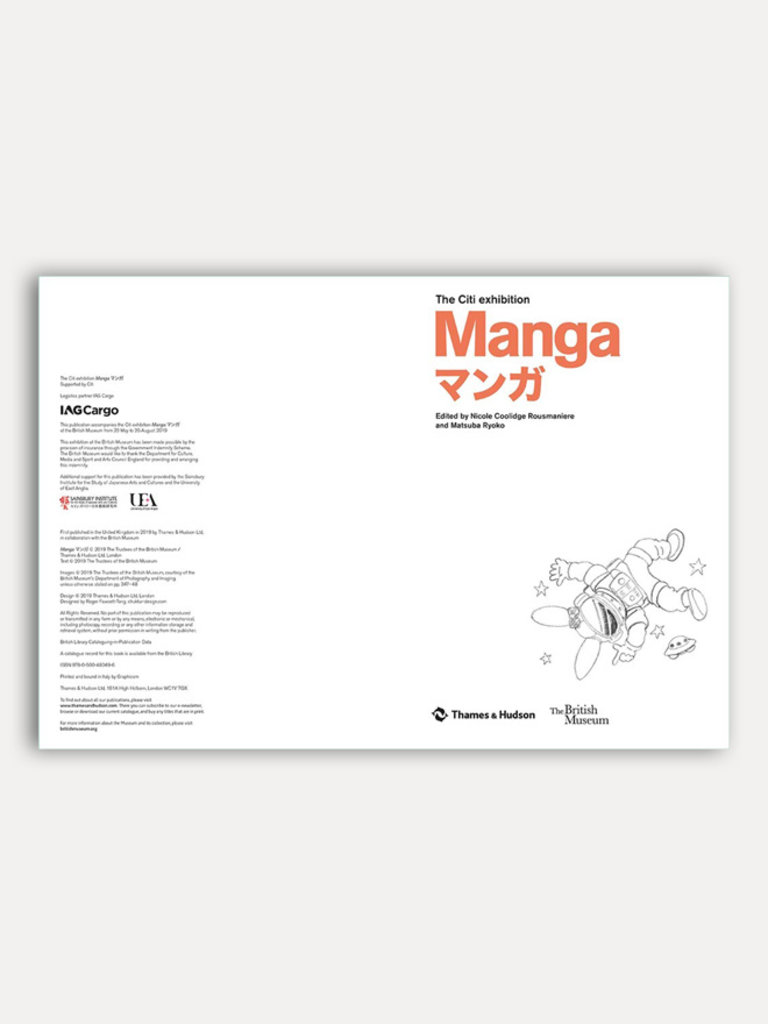 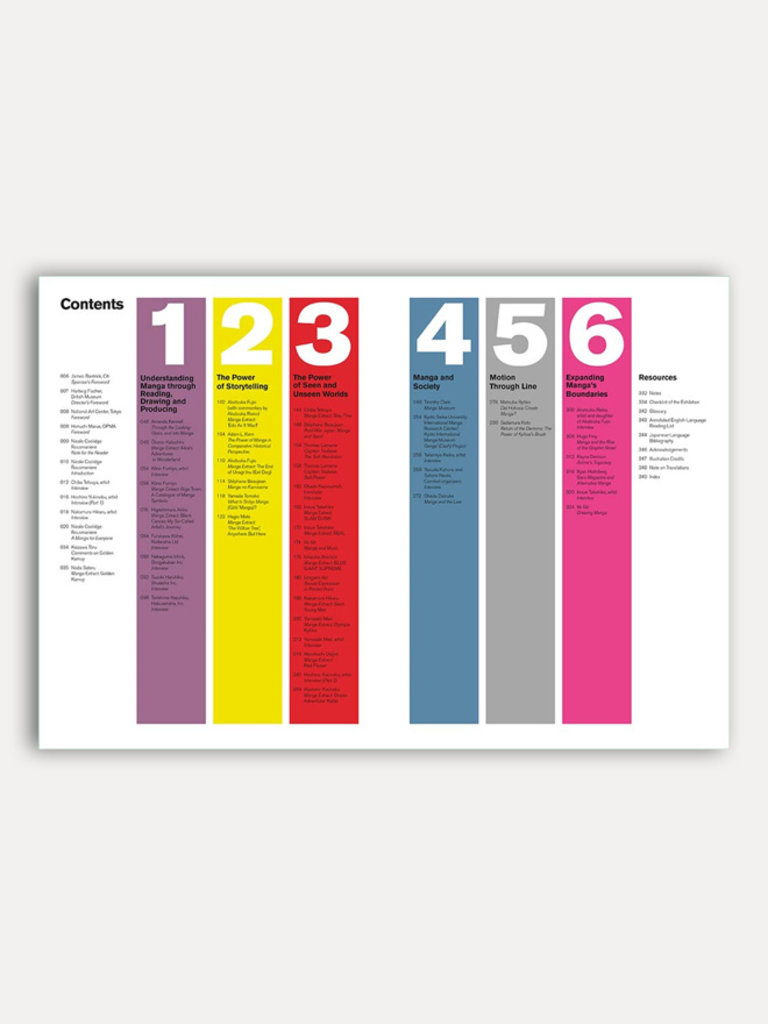 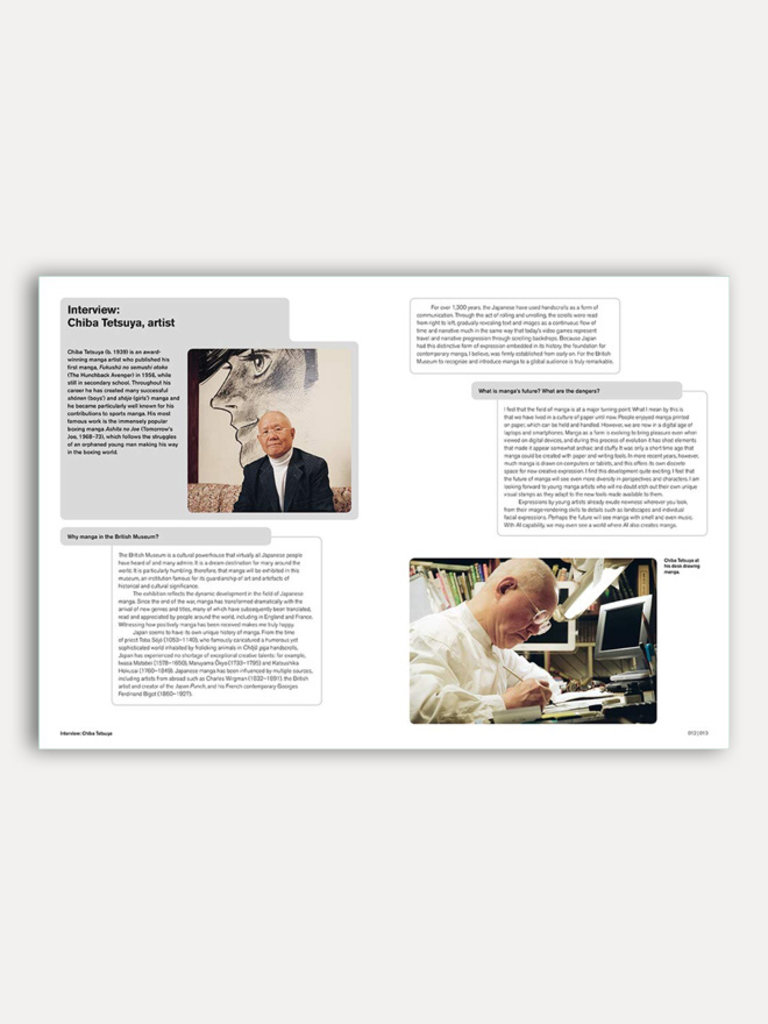 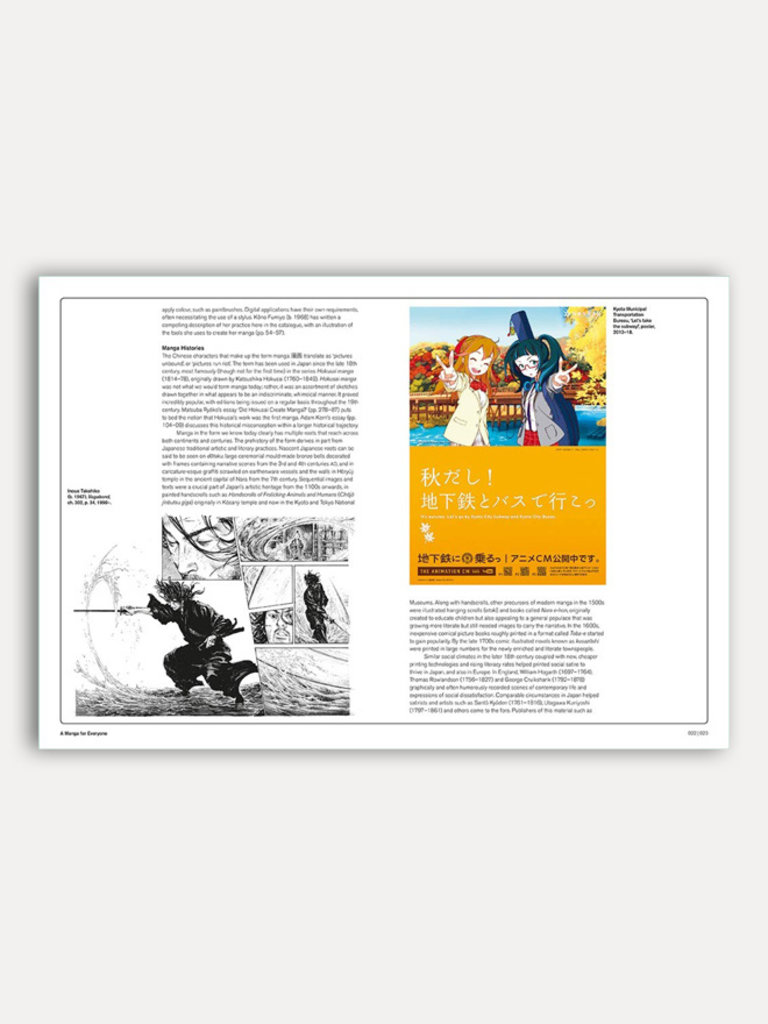 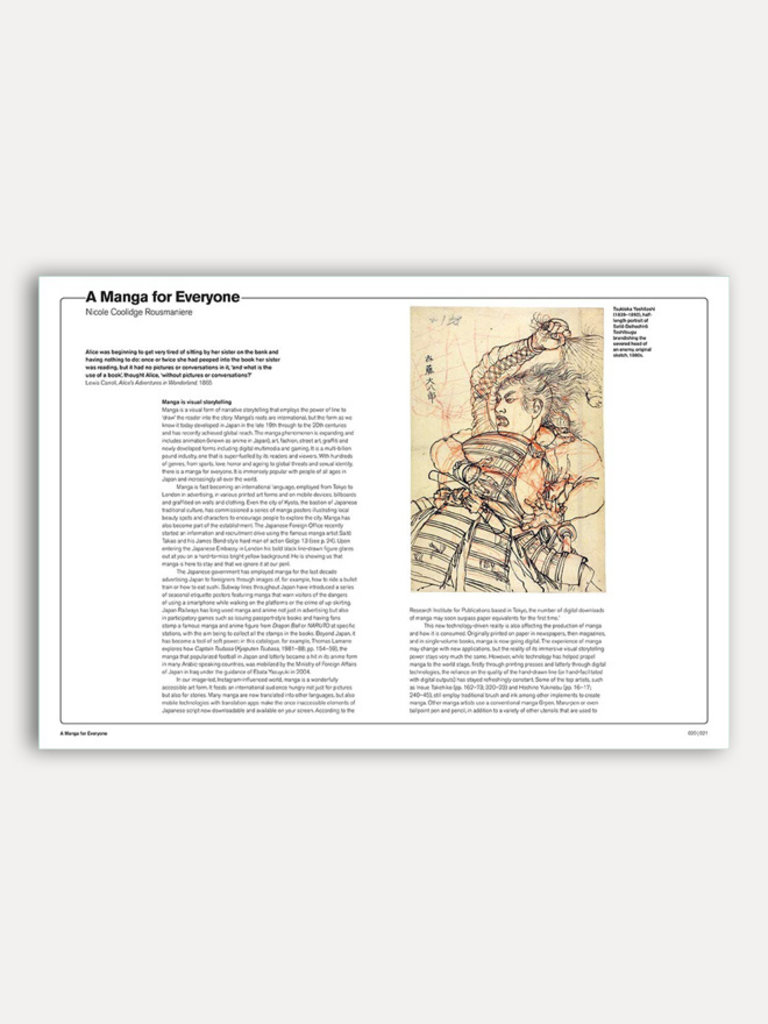 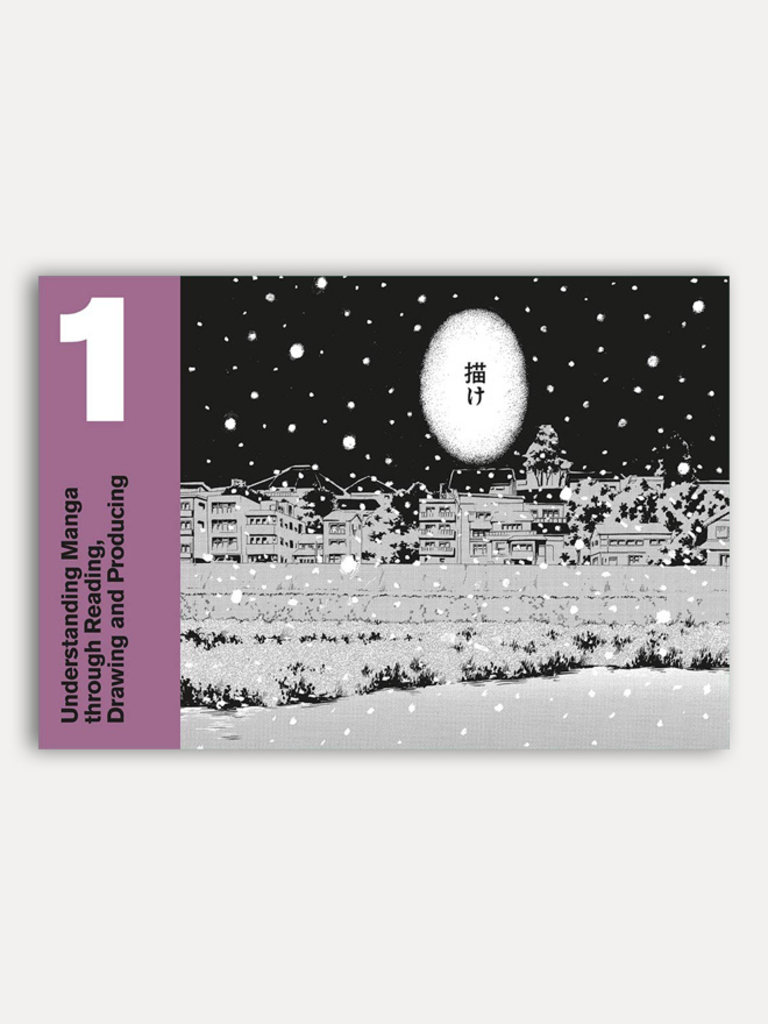 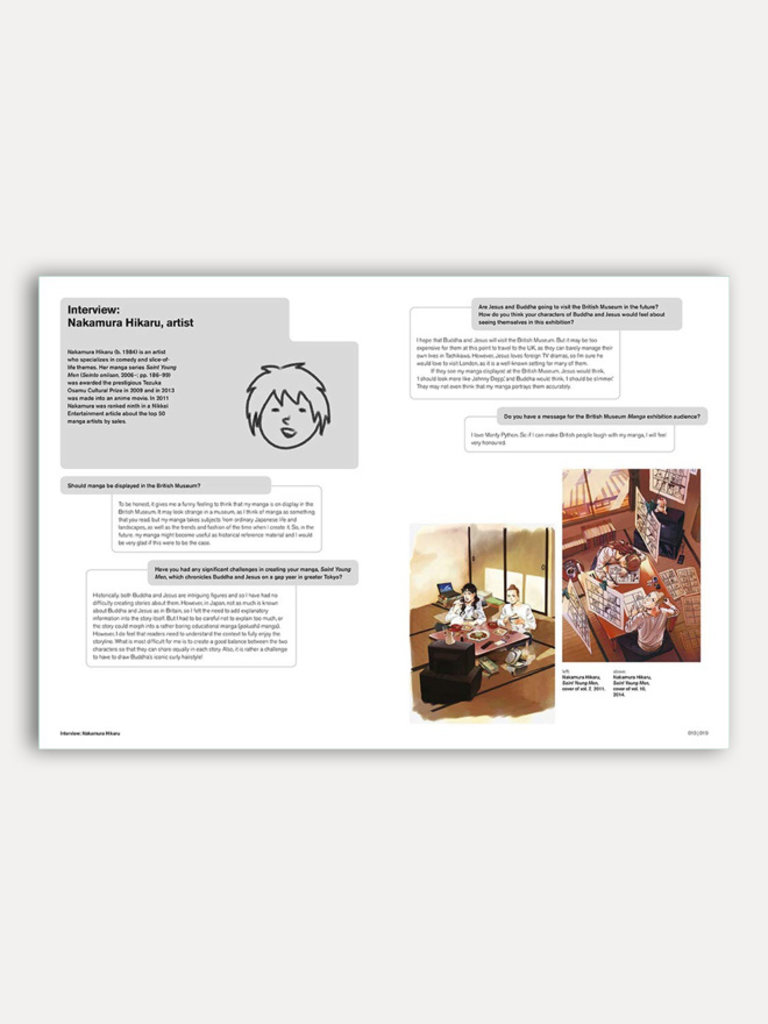 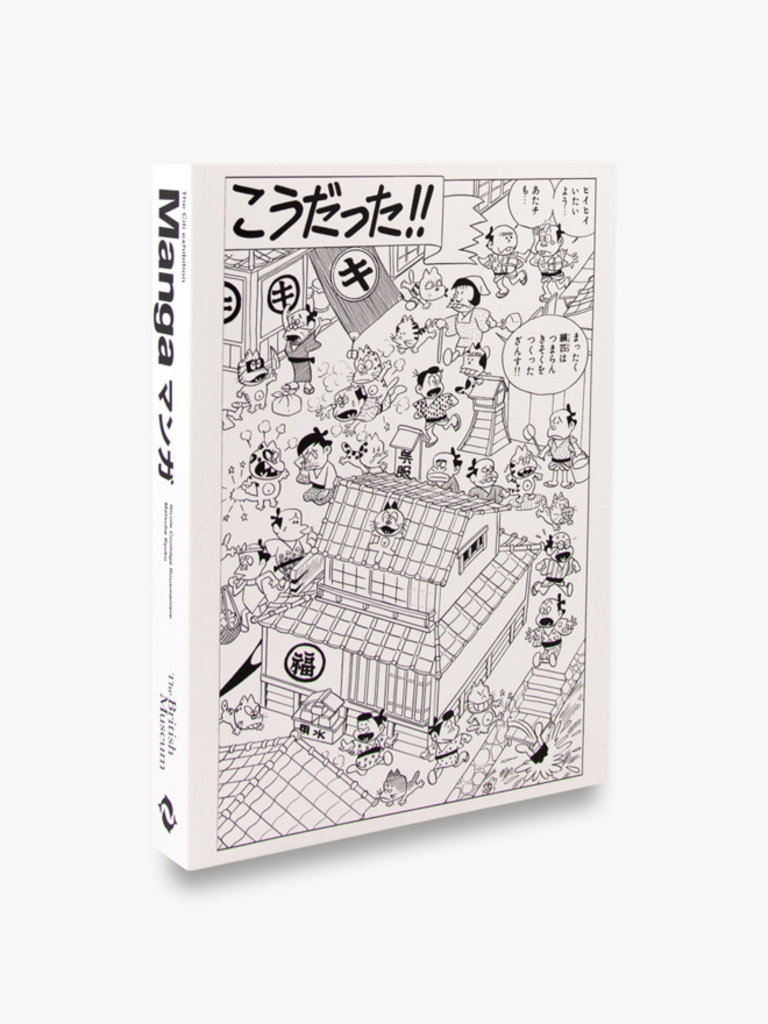 For manga fans, this book celebrates the excitement of manga’s cross-cultural appeal and its long history of breaking barriers. For those new to manga, it offers the chance to acquire literacy in what is fast becoming a universal visual grammar for our globalized age.

Manga is a visual form of narrative storytelling. Its roots are international, but the form as we know it today developed in Japan between the late 19th and early 20th centuries and has recently achieved global reach. Originally confined to comics, prints and graphic novels, manga has expanded to influence animation, fashion, gaming, street art and new media. It is a multi-billion-pound industry, popular with people of all ages in Japan and increasingly all over the world, encompassing hundreds of themes from gender to adventure, in real or imagined worlds. There is a manga for everyone.

This book was published in conjunction with a landmark exhibition at the British Museum, this is manga as Western audiences have never before seen it: diverse yet universally familiar, traditional yet intensely modern, rooted in the 2D printed page but effortlessly leaping out of it.