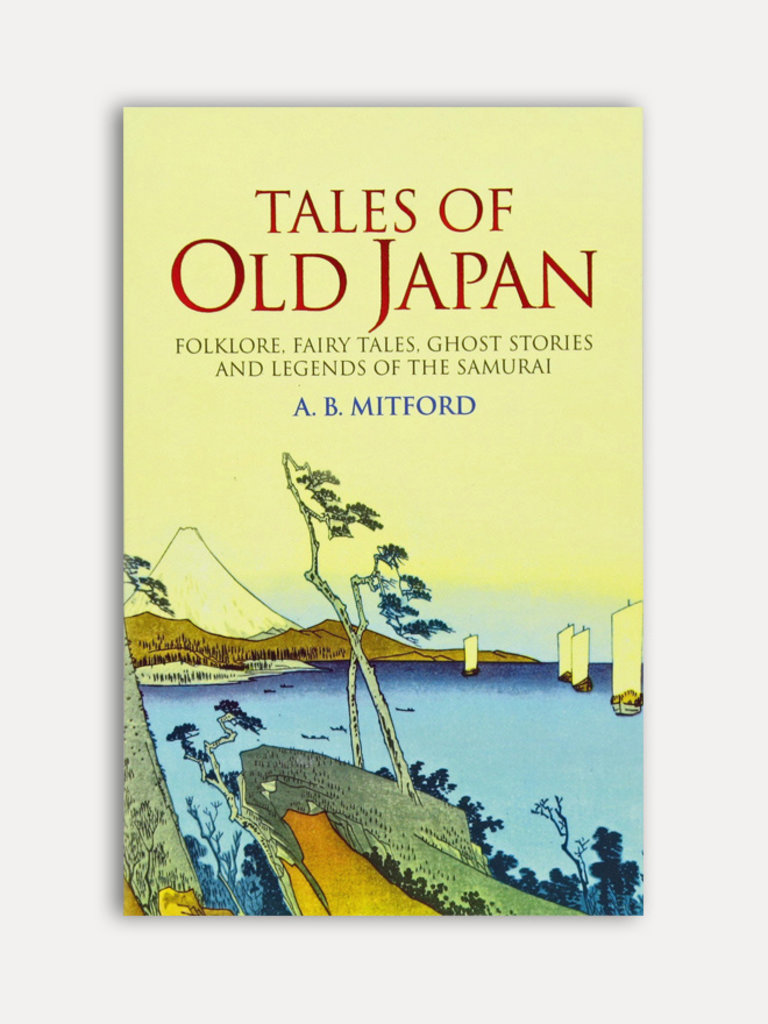 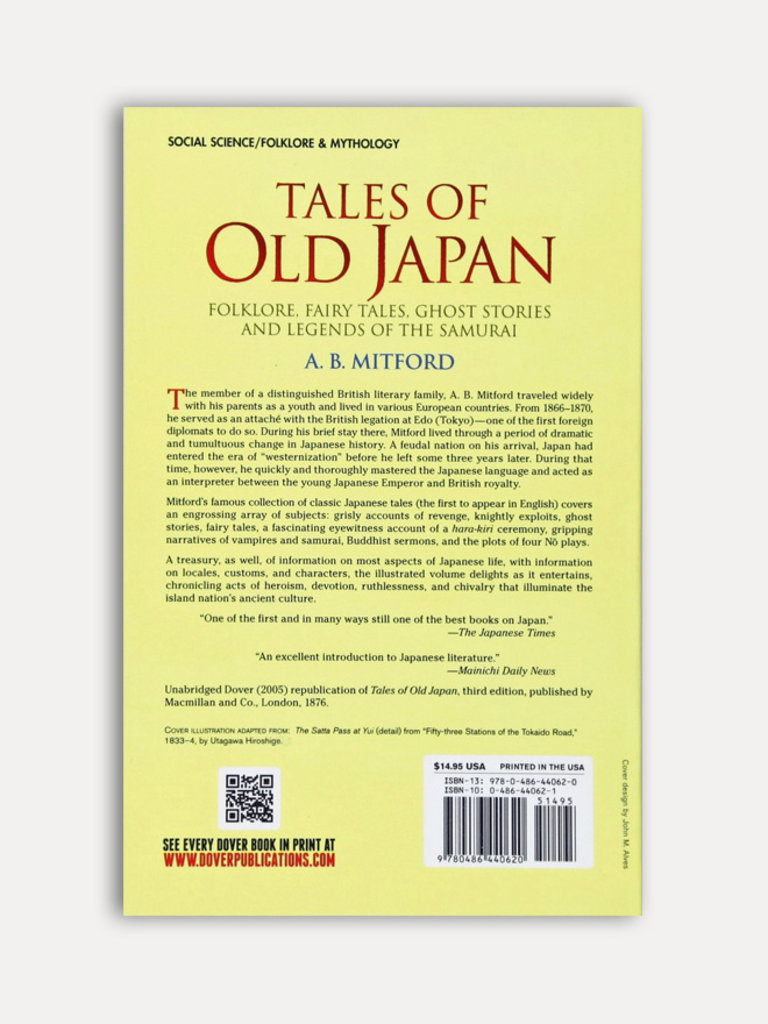 A treasury, as well, of information on most aspects of Japanese life, with information on locales, customs, and characters, the illustrated volume delights as it entertains, chronicling acts of heroism, devotion, ruthlessness, and chivalry that illuminate the island nation's culture.

About A. B. Mitford

The member of a distinguished British literary family, A. B. Mitford traveled widely with his parents as a youth and lived in various European countries. From 1866-70, he served as an attaché with the British legation at Edo (Tokyo) -- one of the first foreign diplomats to do so. During his brief stay there, Mitford lived through a period of dramatic and tumultuous change in Japanese history. A feudal nation on his arrival, Japan had entered the era of "Westernization" before he left some three years later. During that time, however, he quickly and thoroughly mastered the Japanese language and acted as an interpreter between the young Japanese Emperor and British royalty.