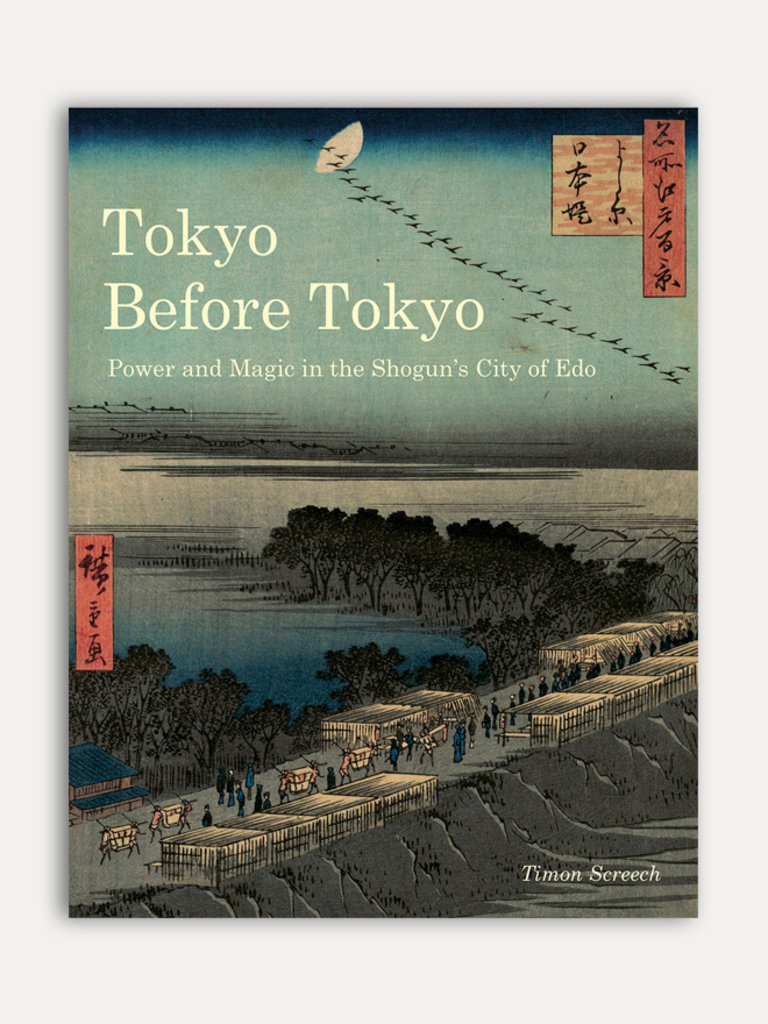 Tokyo Before Tokyo. Power and Magic in the Shogun's City of Edo.

Tokyo today is one of the world’s mega-cities, and the centre of a scintillating, hyper-modern culture – but not everyone is aware of its past. Founded in 1590 as the seat of the warlord Tokugawa family, Tokyo, then called ‘Edo’, was the locus of Japanese trade, economics and urban civilization until 1868, when it mutated into Tokyo and became Japan’s modern capital.

This beautifully illustrated book presents important sites and features from the rich history of Edo, drawn from contemporary sources such as diaries, guidebooks and woodblock prints. These include the huge bridge on which the city was centred, the vast castle of the shogun, sumptuous Buddhist temples, bars, kabuki theatres and the Yoshiwara, Edo’s famous red-light district.

Epilogue: From Edo to Tokyo