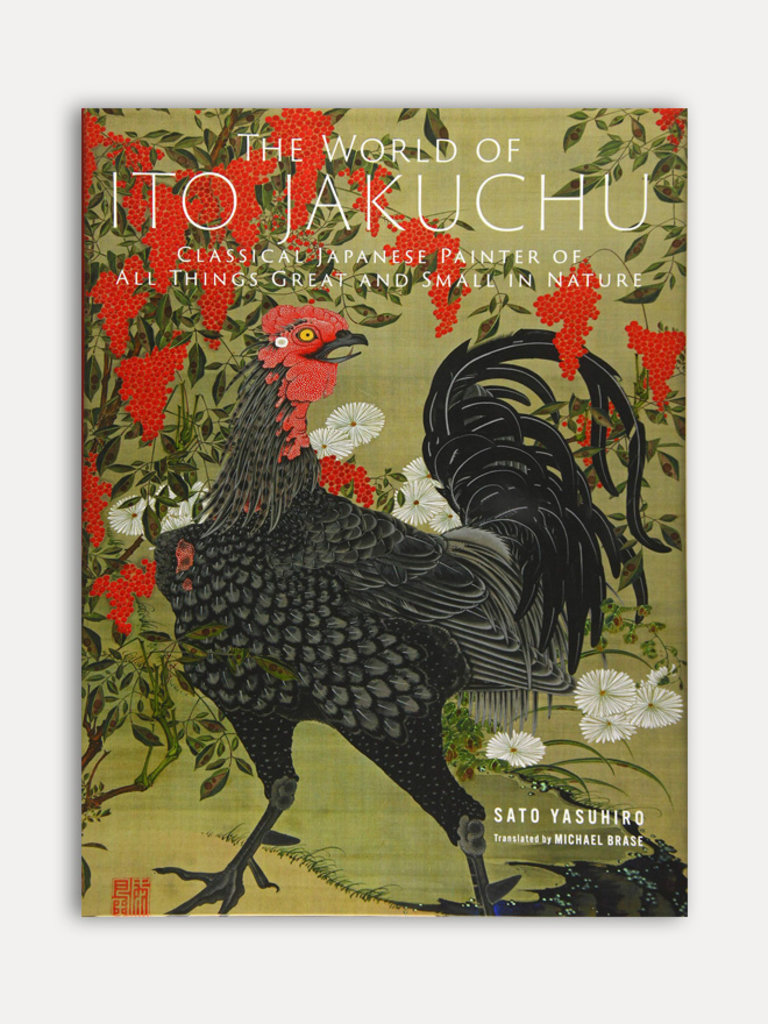 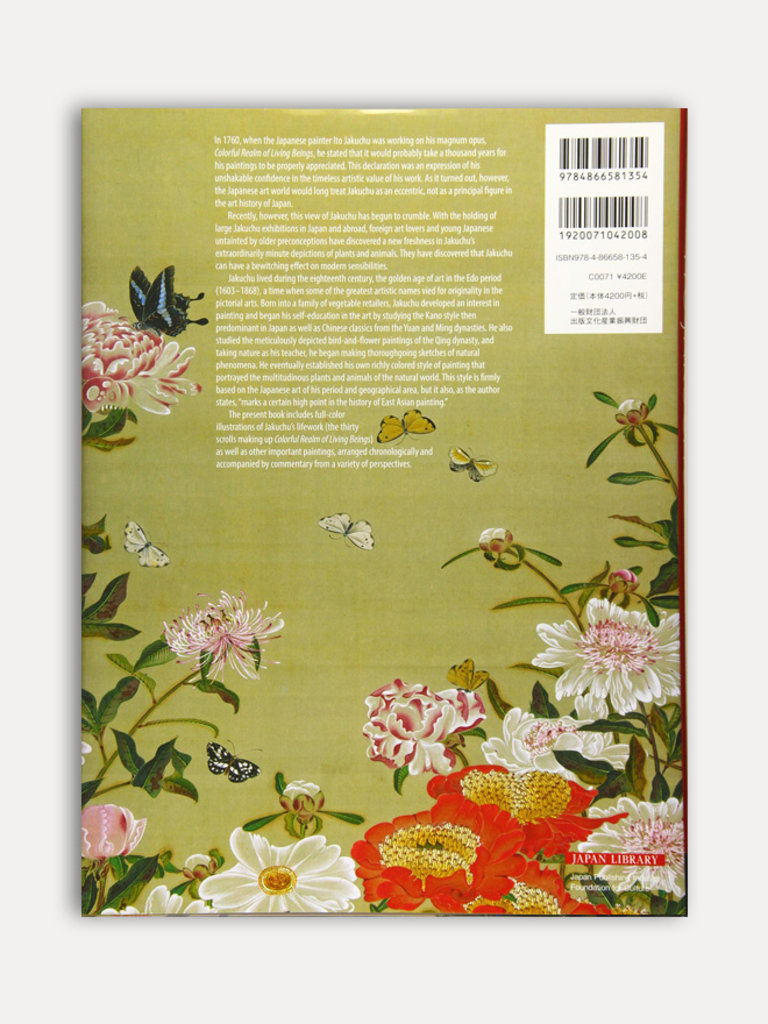 The World of Ito Jakuchu. Classical Japanese Painter of All Things Great and Small in Nature.

In 1760, when the Japanese painter Ito Jakuchu was working on his magnum opus, Plants and Animals in Color, he stated that it would probably take a thousand years for his paintings to be properly appreciated. This declaration was an expression of the unshakable confidence he had in the timeless artistic value of his work. As it turned out, however, the Japanese art world would long treat Jakuchu as a kind of eccentric, not as a principal figure in the art history of Japan.

Recently, however, this view of Jakuchu has begun to crumble. With the holding of large Jakuchu exhibitions in Japan and abroad, foreign art lovers and young Japanese untainted by older preconceptions have discovered a new freshness in the extraordinarily minute depictions of Jakuchu’s plants and animals. They have discovered that Jakuchu can have a bewitching effect on modern sensibilities.

Jakuchu lived during the eighteen century, the golden age of art in the Edo period (1603–1868), a time when some of the greatest artistic names vied for originality in the pictorial arts. Born into a family of vegetable retailers, Jakuchu developed an interest in painting and began his self-education in the art by studying the Kano style then predominant in Japan as well as old Chinese classics from the Yuan and Ming dynasties. He also studied the meticulously depicted bird-and-flower paintings of the Qing dynasty, and taking nature as his teacher, he began making thoroughgoing sketches of natural phenomena. He eventually established his own richly colored style of painting that portrayed the multitudinous plants and animals of the natural world. This style is firmly based on the Japanese art of his period and geographical area, but it also, as the author states, “marks a certain high point in the history of East Asian painting.”

The present book includes full-color illustrations of Jakuchu’s lifework (the thirty scrolls of Plants and Animals in Color) as well as other important paintings, arranged chronologically and accompanied by commentary from a variety of perspectives.