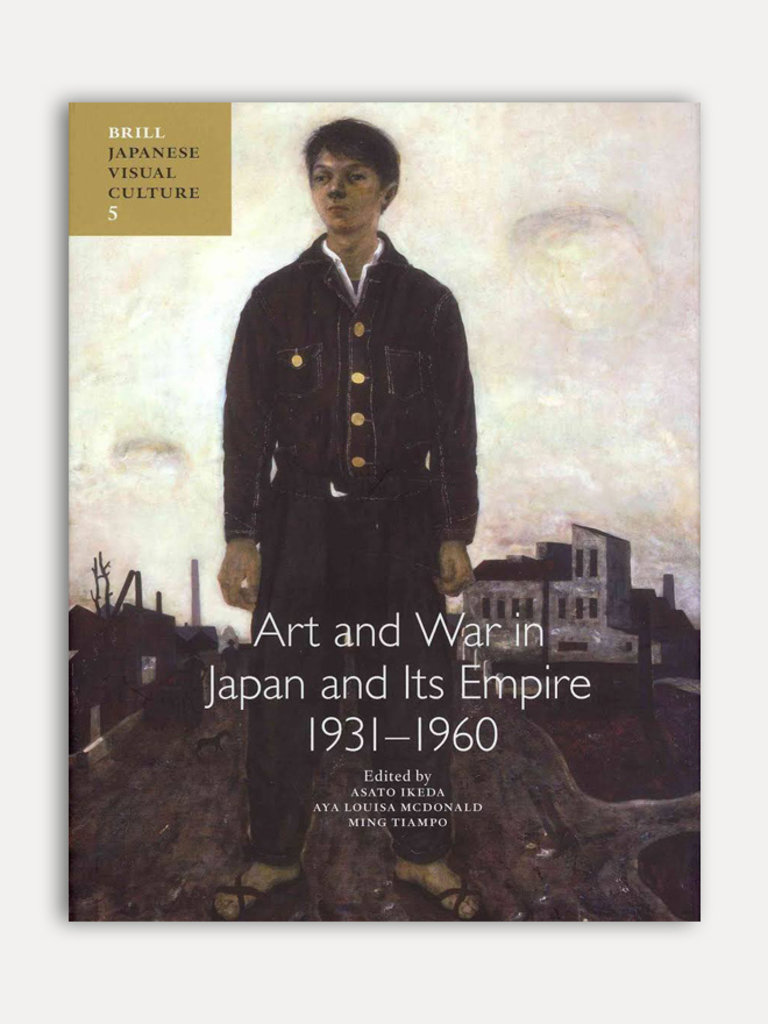 Art and War in Japan and its Empire: 1931-1960 is an anthology that investigates the impact of the Fifteen-Year War (1931-1945) on artistic practices and brings together twenty scholars including art historians, historians, and museum curators from the United States, Canada, France, Taiwan, Korea, and Japan.

This will be the first art-historical anthology that examines responses to the war within and outside Japan in the wartime and postwar period. The anthology will scrutinize official and unofficial war artists who recorded, propagated, or resented the war; explore the unprecedented transnationality of artistic activity under Japan’s colonial expansion; and consider the role of today’s museum institutions in remembering the war through art.