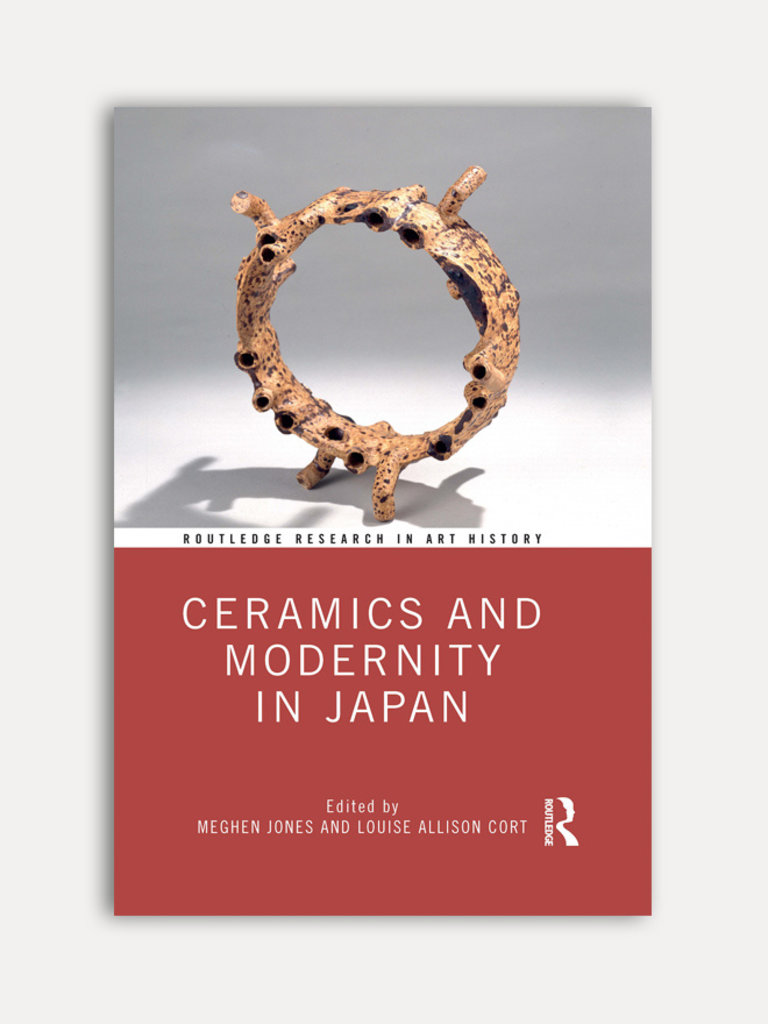 Ceramics and Modernity in Japan

As in other parts of the world, ceramics in modern Japan developed along the three ontological trajectories of art, craft, and design. Yet, it is widely believed that no other modern nation was engaged with ceramics as much as Japan—a "potter’s paradise"—in terms of creation, exhibition, and discourse. This book explores how Japanese ceramics came to achieve such a status and why they were such significant forms of cultural production. Its medium-specific focus encourages examination of issues regarding materials and practices unique to ceramics, including their distinct role throughout Japanese cultural history. Going beyond descriptive historical treatments of ceramics as the products of individuals or particular styles, the closely intertwined chapters also probe the relationship between ceramics and modernity, including the ways in which ceramics in Japan were related to their counterparts in Asia and Europe.

Featuring contributions by leading international specialists, this book will be useful to students and scholars of art history, design, and Japanese studies.

Meghen Jones is Assistant Professor of Art History and Director of Global Studies at the New York State College of Ceramics of Alfred University, USA. Her research centers on ceramics, design, and modern art in Japan and in global perspective.