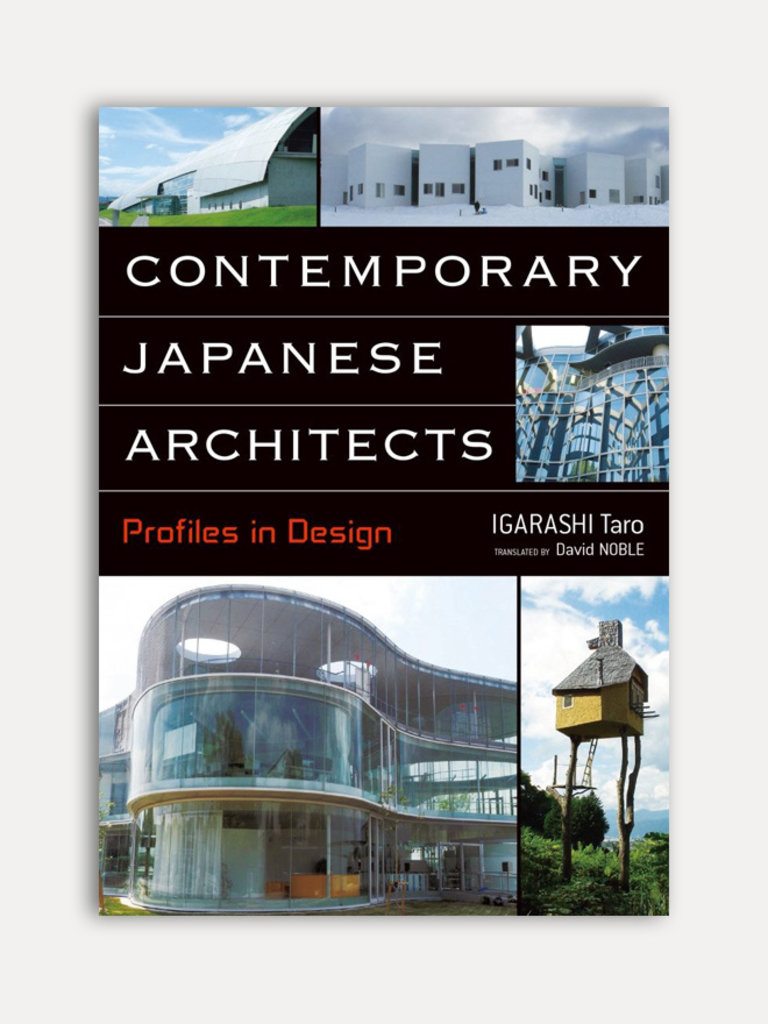 €37,00
Igarashi Taro
Op voorraad
Architects play an essential role in society, they help shape the environment in which we live and work. Read how architects in Japan responded to the demands of their times and continue to engage with new economic realities and the shifting global order.
Gratis verzending in Nederland boven € 75
Levering uit eigen voorraad
Bezoek ook onze evenementen
Deel dit product:

Contemporary Japanese architects have pioneered developments in sustainability and introduced engineering innovations that have changed not only the look of modern buildings but the ways in which they can be constructed. Japanese design concepts, realized in major public buildings around the world, communicate with a global audience and contribute toward shaping our shared future.

"In Contemporary Japanese Architects, readers are offered a sweeping overview of 18 of Japan’s most notable contemporary architects and firms. Part personal profile and part architectural treatise, each section situates their designs within the larger picture of Japanese culture, society and economy."