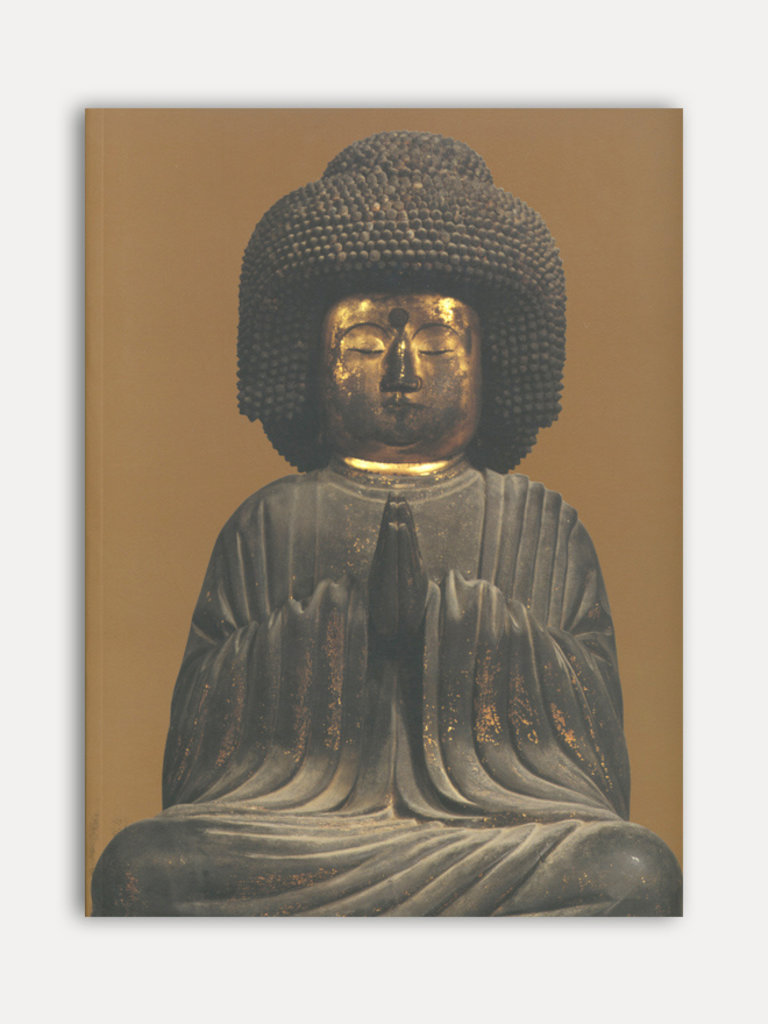 This exhibition catalogue contains 32 individual and group sculptures, all masterpieces of which many could be seen only in Japan. The statues range from peaceful, reflective and self-contained Buddhas ("ones who have awakened to the truth") to fanged and ferocious protective deities, assuming aggressive postures, their muscles and eyeballs bulging as they strive to cut through ignorance and defend Buddhist Law.

A section of the exhibition is devoted to sculptural images depicting stages in the life to the historical Buddha, known in Japan as Shaka. The exhibition also displays examples from the major schools of Buddhism that flourished in Japan through the 14th century, including works from Esoteric Buddhism, and the Pure Land Sect. The exhibition also provides a broad perspective on the evolving tradition of the Buddhist sculptor, busshi, in Japan hand-in-hand with the evolution of construction techniques. Works attributed to the great schools of Buddhist sculpture as well as some primitive provincial masterpieces show the development of various techniques. Particular attention is devoted to wood sculptures made with the joined-block technique, which not only enabled sculptors to create larger, crack-resistant works more rapidly, but to produce sculptures with hollow interiors in which texts and sacred relics could be stored. Also included are sculptures made of other materials such as the statue of Gokei Monju, the Bodhisattva with five topknots, made of paper. This is the only paper Buddhist sculpture from the medieval period. This catalog is an essential reference work for students, scholars and those interested in Japanese Buddhist sculptor's techniques.