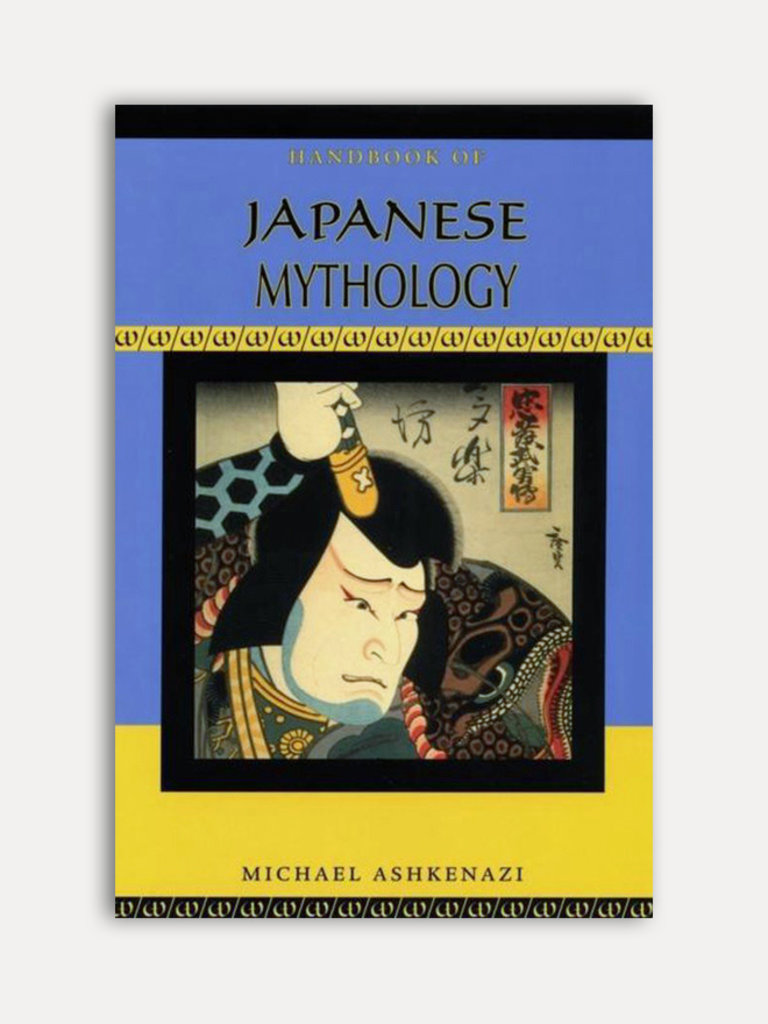 Japanese gods, too numerous to count, are known collectively as yaoyorozu-no-kamigami the eight million. they are the cast of a vast, complex mythology that encompasses two religions, three cultures, and three millennia, one whose ancient deities are still hard at work Today.

Handbook of Japanese Mythology makes it easy to travel this vast yet little-known mythological landscape. The book reveals the origins of Japans myths in the very different realms of Buddhism, Shinto, and folklore, and explores related mythologies of the Ainu and Okinawan cultures and recent myths arising from Japans encounters with modernization. It then offers vivid retellings of the central Shinto and Buddhist myths, plus descriptions of major historical figures, icons, rituals, and events. For students or long-time enthusiasts, it is the ideal guide for investigating Japanese reverence for the sun, the imperial family, and the virtues of purity and loyalty. Readers will also learn why sumo wrestlers stomp before each match, how a fussy baby creates thunder, why Japan has a god for soccer, and much more.