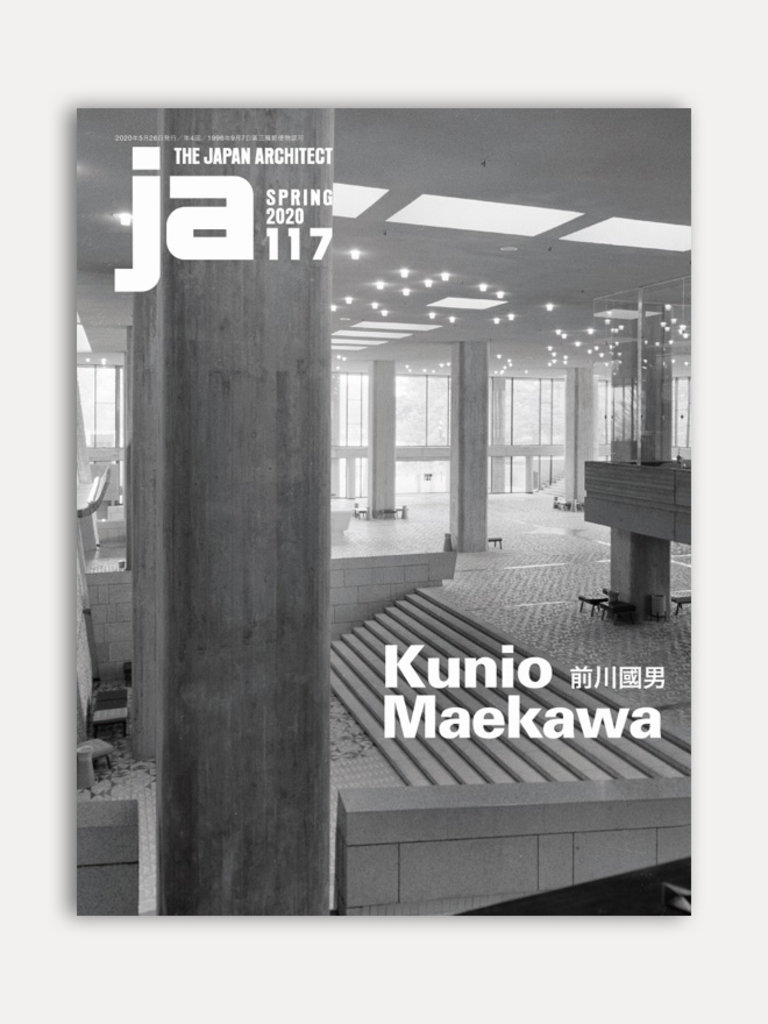 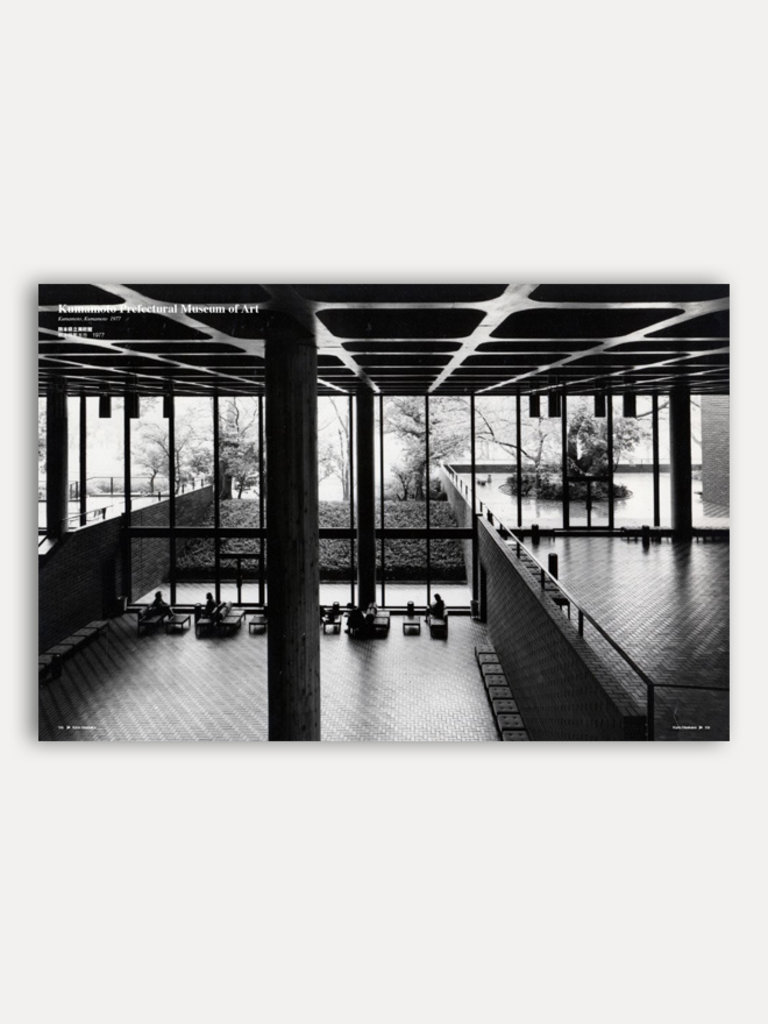 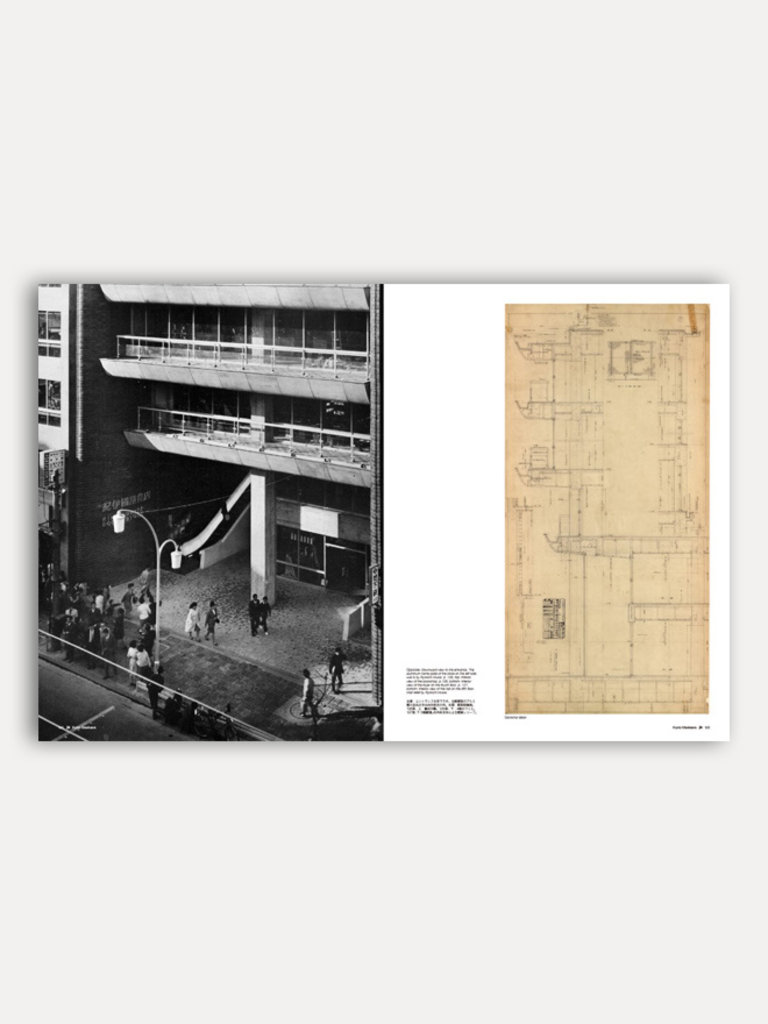 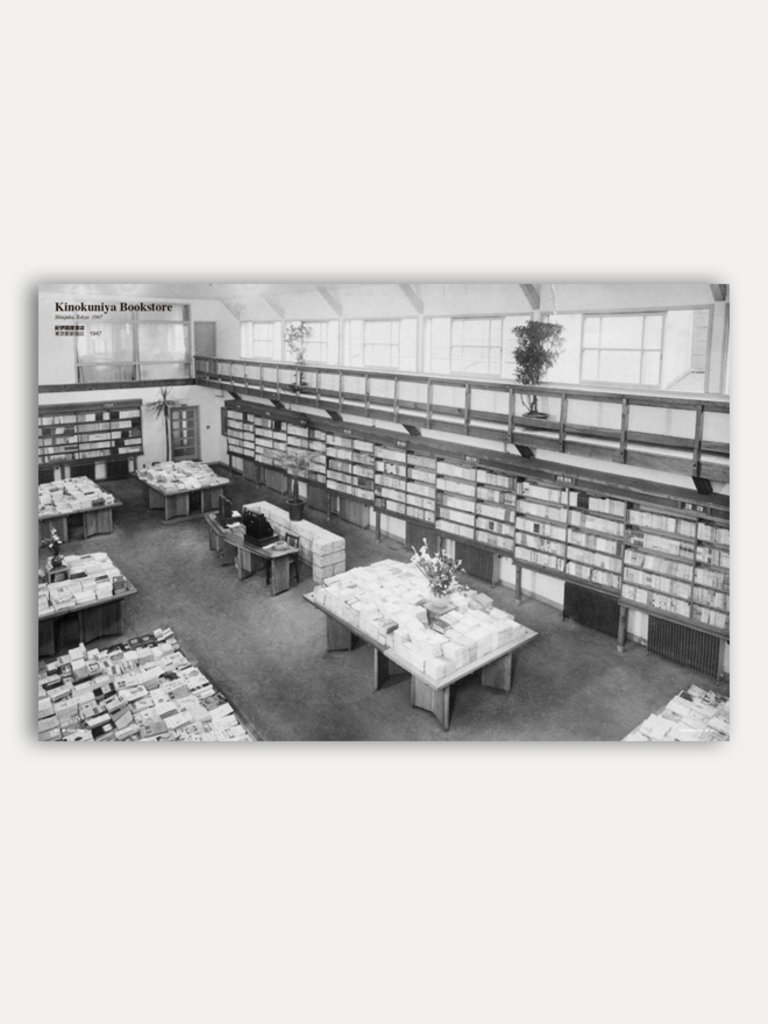 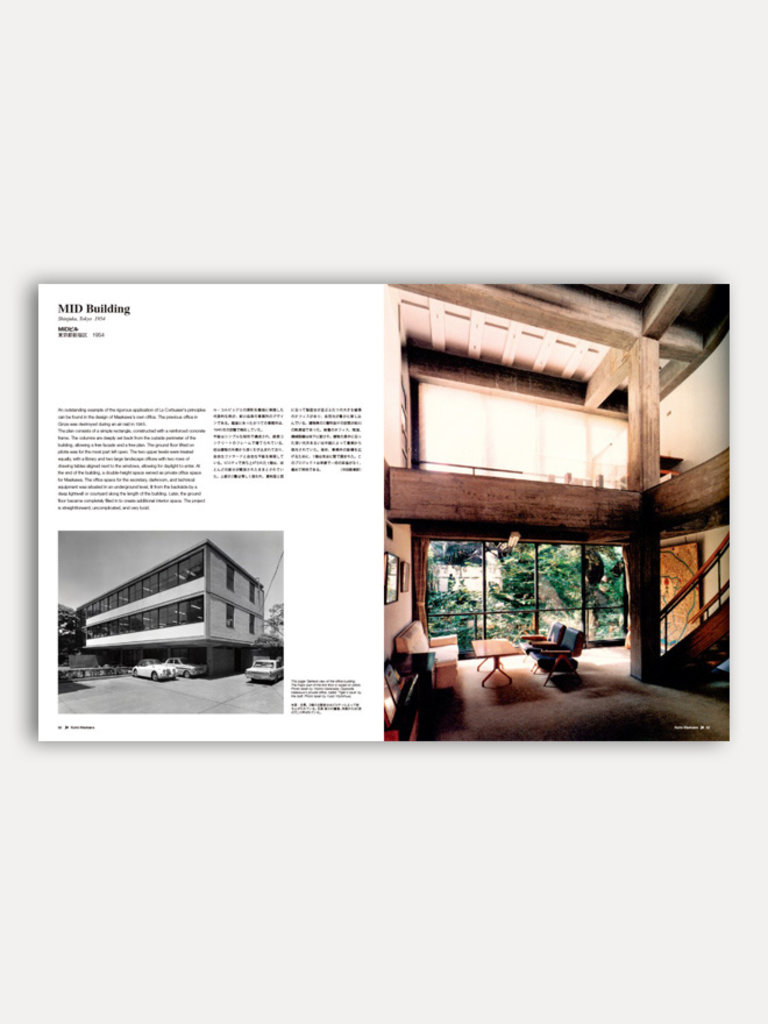 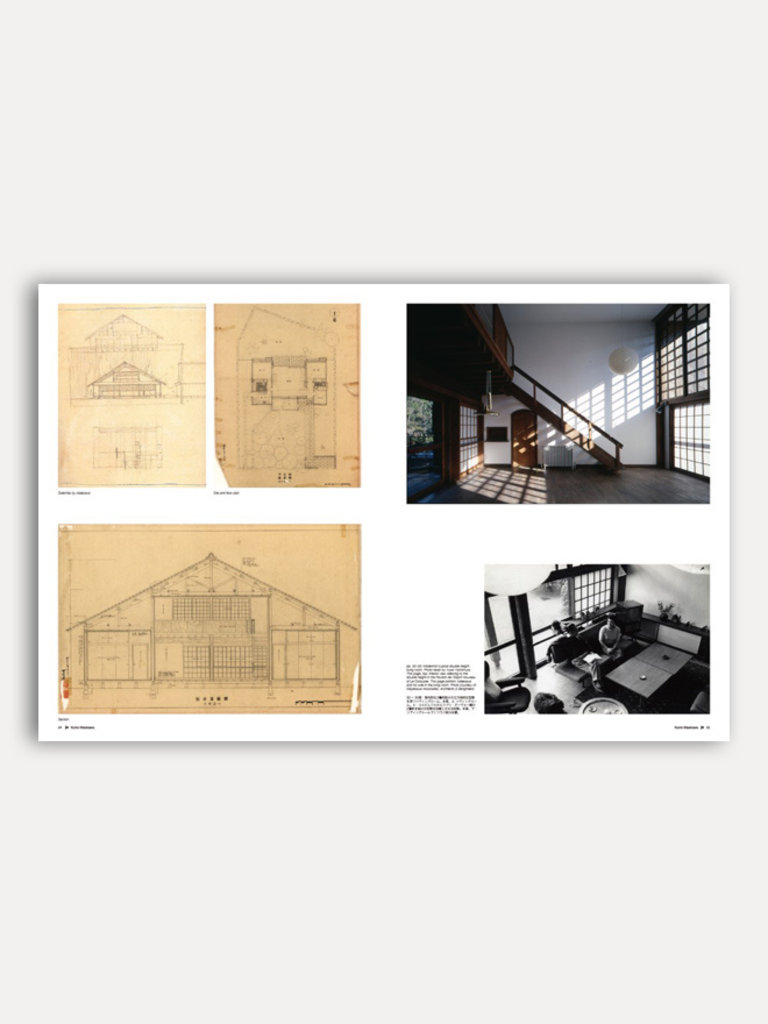 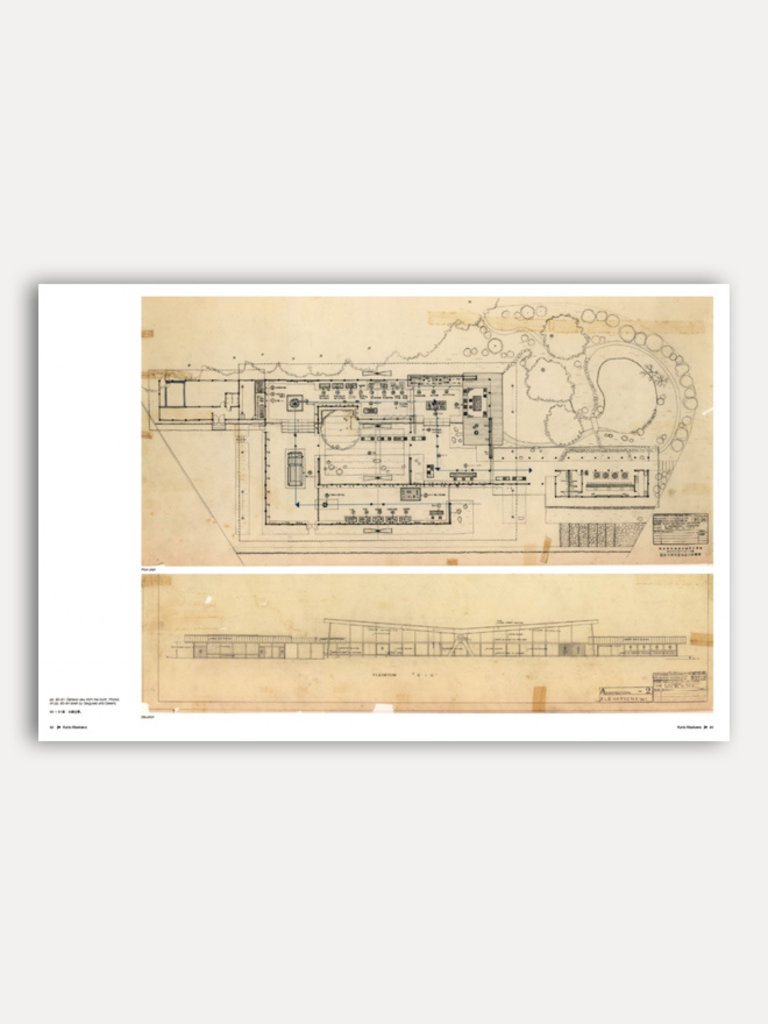 Based on the ideas of the Belgian architect and guest editor Hera Van Sande, this issue approaches Kunio Maekawa’s work from the following four aspect:

These are introduced through four essays by Van Sande, who has written extensively on the subject, a conversation with Hiroshi Matsukuma, and 22 of Maekawa’s architecture projects.

Introduction: With regard to Kunio Maekawa, Hera Van Sande