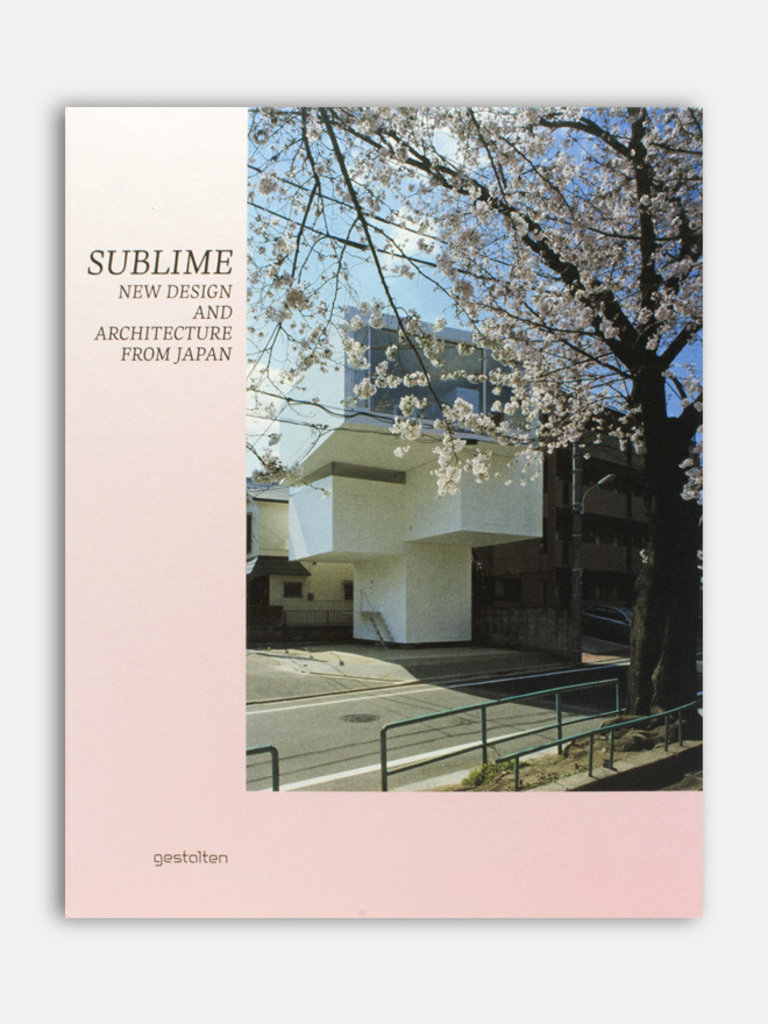 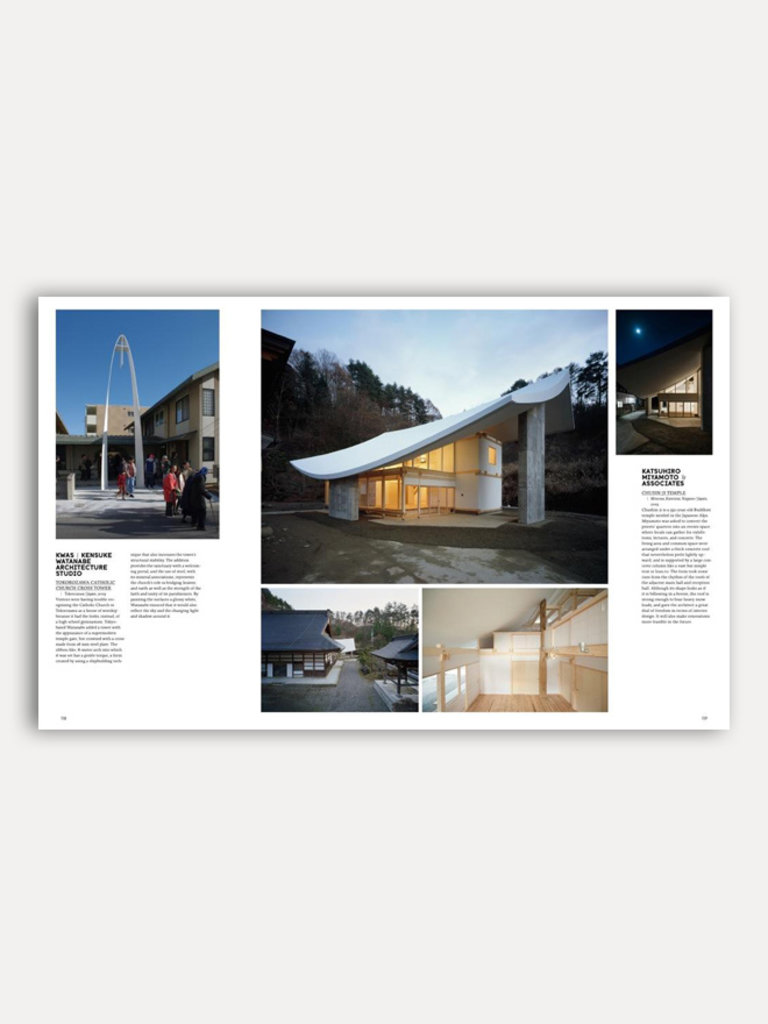 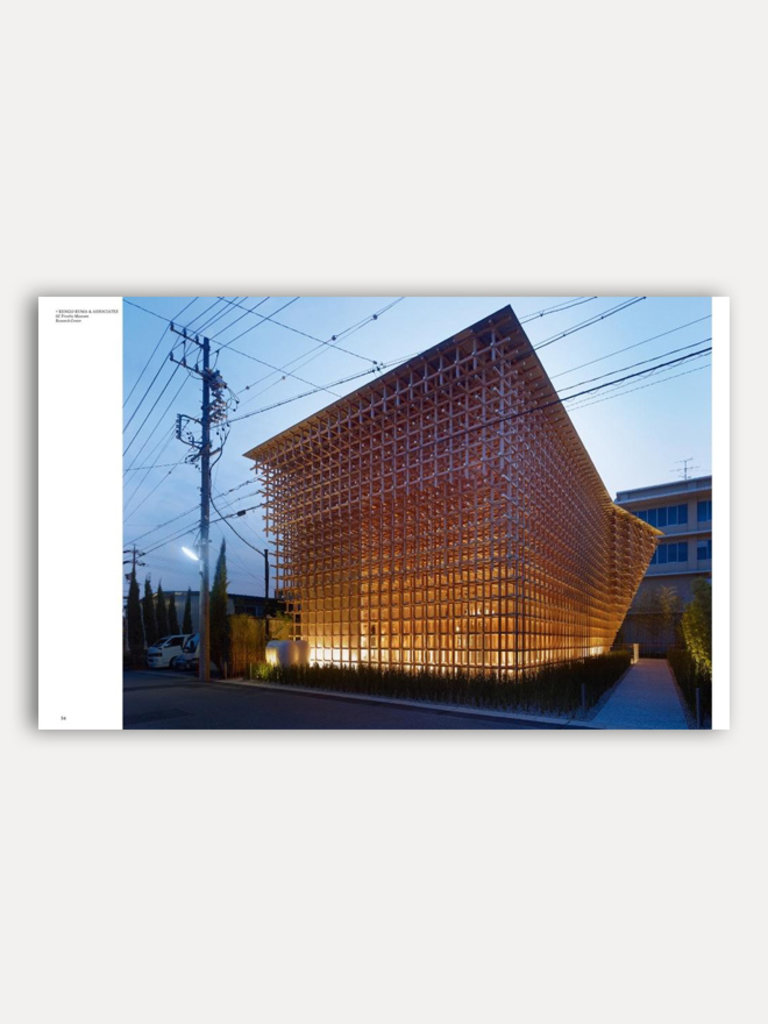 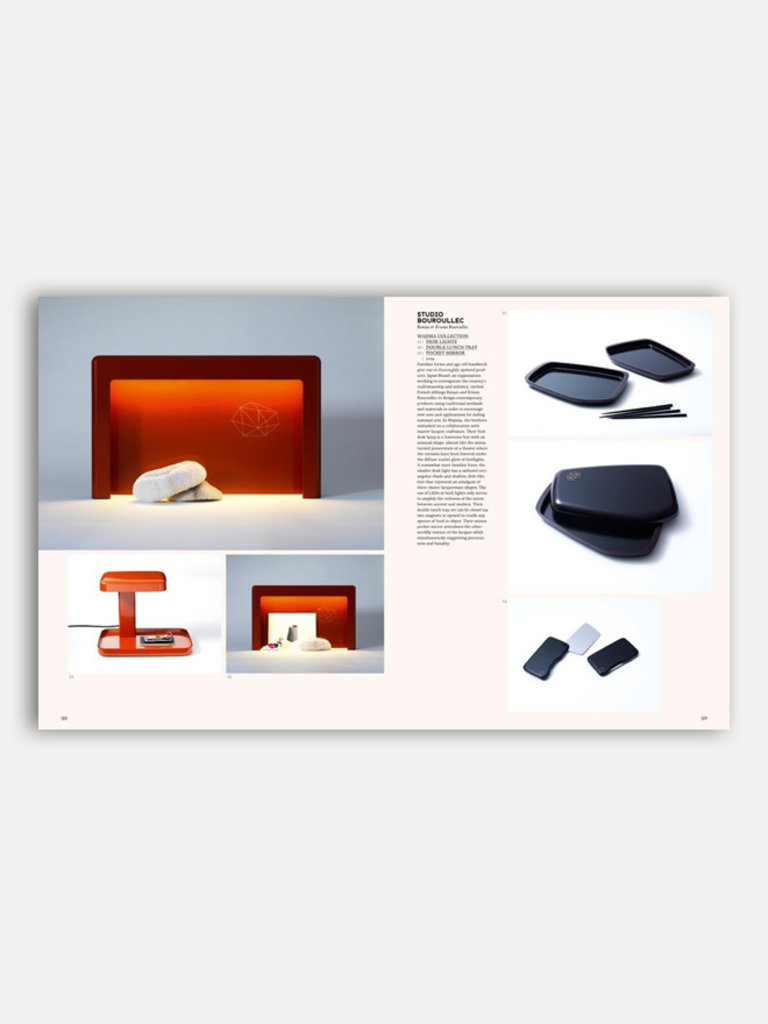 After the visual excesses of the early new millennium, there is now a distinct demand for clear and rational, yet forward-thinking, design—a style in which the Japanese have specialized for hundreds of years. Today, architects and other creatives from Japan are masters at designing striking, virtually transcendent work that seamlessly melds aesthetics, functionality, and quality. With its opulent visuals and insightful texts by Andrej Kupetz and Shonquis Moreno, the book examines this distinctive talent for combining the rational and traditional with the cutting-edge in a way that seems effortless and even playful.

The book presents architecture, interiors, and products that are created with an approach that is both rational and visionary. The results of this striking combination often appear futuristic and somehow transcendent. Japanese architecture is adept at bringing inner and outer areas of buildings together harmoniously. Even the smallest rooms can seem surprisingly spacious. Sublime explores the impact of the interplay between old-style handicraft and modern technology as well as traditional and high-tech materials on Japanese design. It features work by established names such as Naoto Fukasawa, Tokujin Yoshioka, Kengo Kuma, and Nendo, and introduces talent from a new generation that has found its own design style somewhere between a traditional Japanese approach and modern or post-modern influences. As the book clearly shows, a Japanese design philosophy based on local traditions has not only survived a general trend toward Westernization, but it is also being translated into outstanding examples of contemporary visual culture around the world.